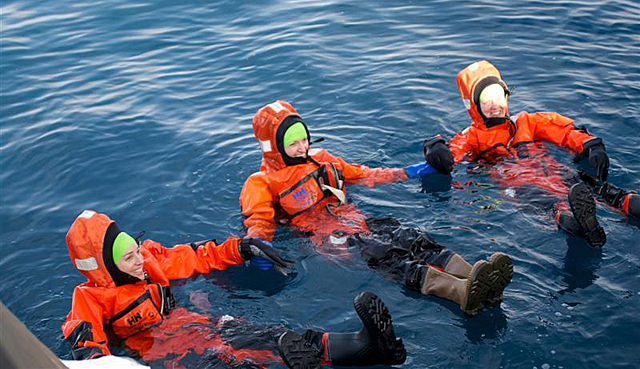 Quite a while back, I started setting the stage for a move from Gartner.  I had recognized through hard knocks that GRC in a big analyst firm would be just one of many “very important topics.”  Resources to meet client needs are necessarily split between scores of teams and hundreds of analysts, and no one topic area can possibly get the resources that its strongest proponents want.  Finally, one day in July after having had some vacation time to reflect, as much as it hurt to leave, I decided the time to move was now.  So now I’ve moved to MetricStream whose sole business is GRC.

I’m now in week 4 with MetricStream, and I’m beginning to get my thoughts in order on my role as Chief Evangelist.  Week 1 started in Palo Alto at MetricStream HQ.  I met everyone I could there, and I tried to learn what the expectations were that everyone had for this new role of Chief Evangelist.  Week 2 was spent at a customer site with our sales leaders, and I learned what it takes to go through a detailed proof of concept.  Week 3 was in London at our first ever European GRC Summit.  In a fireside chat on stage, it was my first opportunity to share some thoughts on where the market had been and where it’s going.

One question I that came up in Londonwas about the title of Chief Evangelist — why not Chief Strategy Officer or something along those lines.  I guess that would have been fine, but that would not capture a key element of the role.  The role goes beyond being a strategist for MetricStream, and extends to being an advocate for GRC overall.  This is a new market that has suddenly gotten a good deal of traction, and the message on GRC, and all the practical activities attached to that message, need to float the market.   That’s the goal — for all of us who are in the GRC space — whether a compliance or risk management professional, or a software or services provider — to spread the word on generating real business value from GRC.